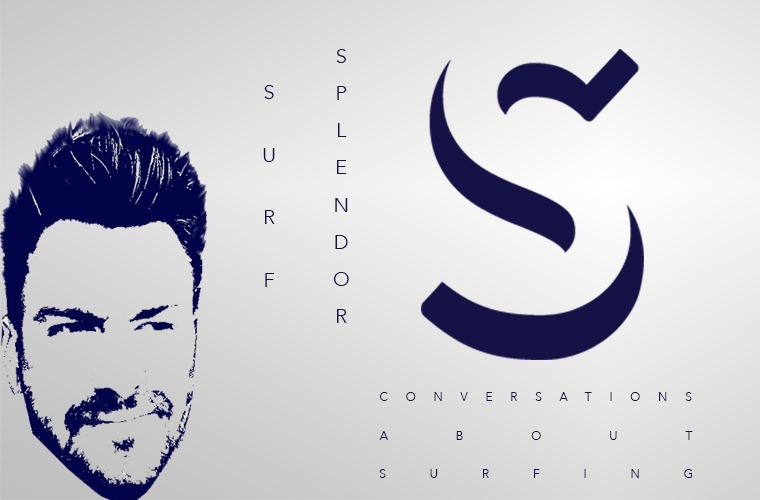 In today's episode of Surf Splendor, David and Scott break down the upcoming Pipe Masters event and the recent report of the ASP operating at a $30 million loss. Yikes!
0
(0)

In today’s episode of Surf Splendor, David and Scott break down the upcoming Pipe Masters event and the recent report of the ASP operating at a $30 million loss. Yikes! From the forecast, to the trialists, the injuries, and all the rumors swirling around The Rock, we’ve got the full scoop. Enjoy!

Shout-Out to Edgar Chamorro for speeding up load times here on our website. Check out his site TumboVerde.com 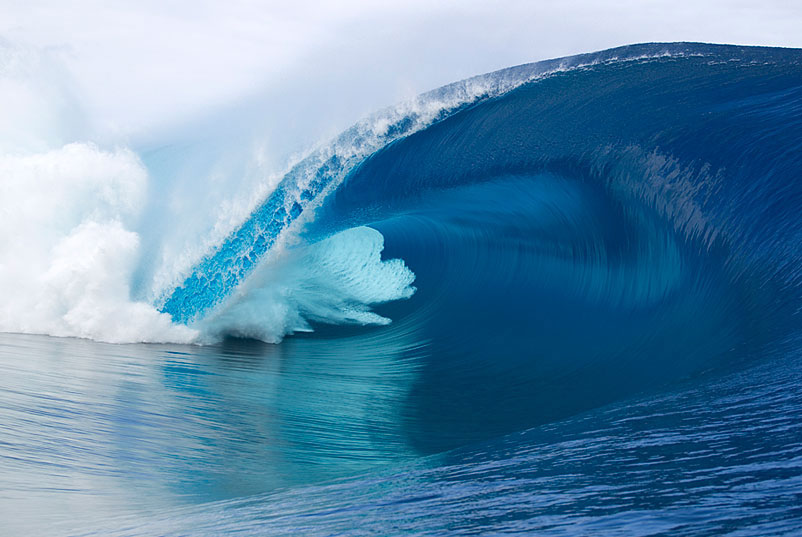 Here’s the Round 1 Heat Draw: 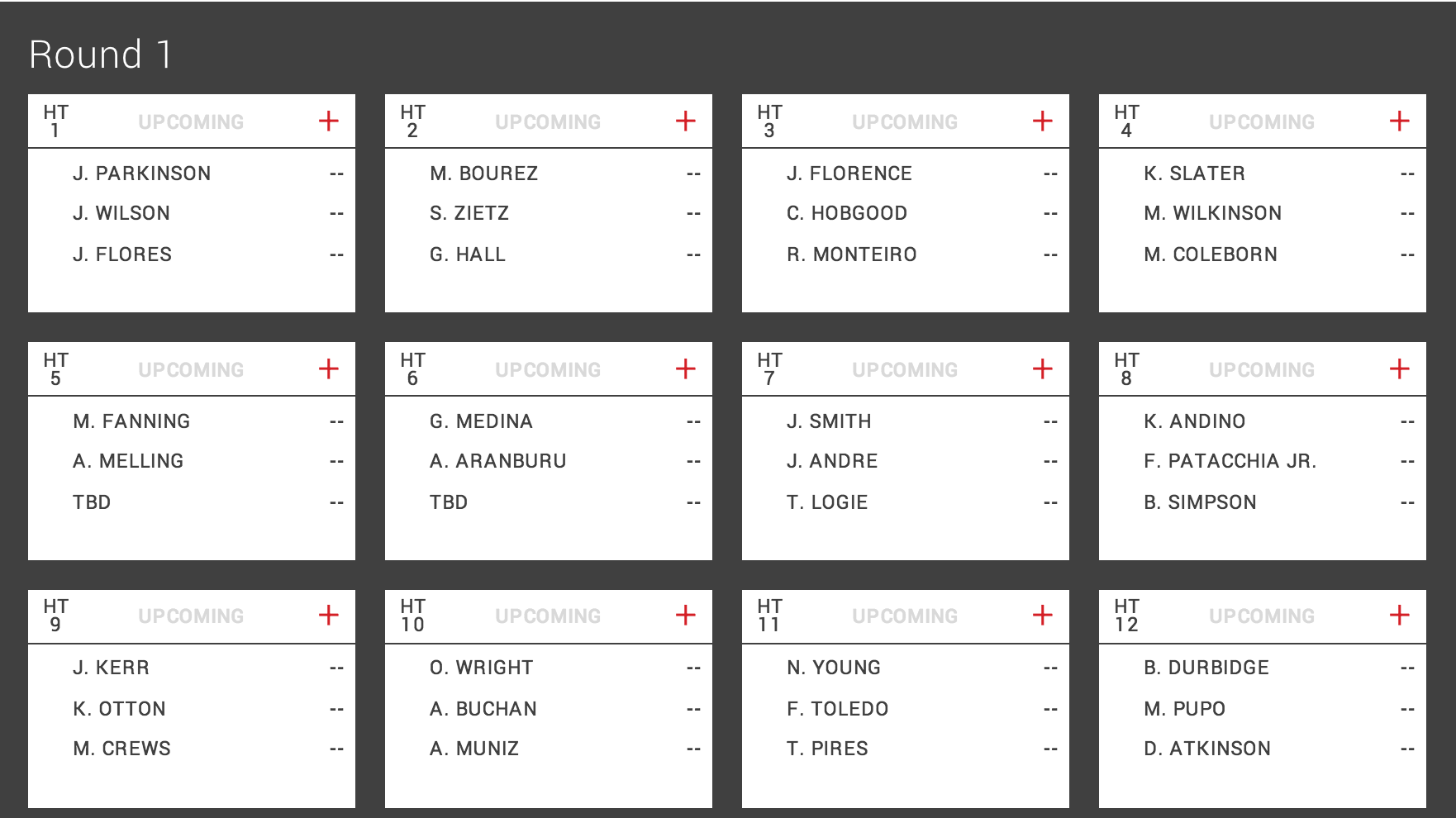 Link to the full article on ASPWorldTour.com

Mick Fanning and Gabriel Medina could end up deadlocked if Medina is eliminated in Rounds 2 or 3 and Fanning finishes in equal 5th. The ideal scenario is to hold three heats, 30 minutes each, in a best-of-three surf-off. There would be 20-minute breaks between the heats for a total time of 2 hours and 10 minutes if all three heats are needed. In a situation where there is not enough time for a best-of format, there will be a single heat surf-off of minimum 35 minutes.

Link to the full article on NYTimes.com

Some highlights from the artcle, Matt Warshaw said, “Many argue that Brazilians have always been at a competitive disadvantage, trying to assimilate in an English-speaking professional surfing league . . . There’s fuel there. Because of small and not-so-small injustices that Brazilians have had to deal with for 30-something years, there’s a notion of, Let’s go out there and correct this; let’s make this right. Medina is just sort of a manifestation of something that is much bigger and much more powerful.”

And Renato Hickel the World Championship Tour manager and a former head judge on the tour said, “Medina’s worst enemy is himself. It’s his nerves. If he manages to concentrate and manages to calm his nerves, he’s in control.”

A Word On Judging

From the ASP Rulebook (page 58)

“Judges analyze the following major elements when scoring a Ride:
– Commitment and degree of difficulty
– Innovative and progressive manoeuvres
– Combination of major manoeuvres
– Variety of manoeuvres
– Speed, power and flow
NOTE: It’s important to note that the emphasis of certain elements is contingent upon the location and the conditions on the day, as well as changes of conditions during the day.”

Here’s the problem: At Pipe, 3 out of the 5 criteria don’t really come into play. 1: Innovation and progressive maneuvers, 2: combo of major maneuvers, 3: variety of maneuvers.

The big question is: Do they need to redefine a criteria for specialty waves?

-Taj Burrow and Adriano de Souza have withdrawn from Pipeline.
-Kelly Slater broke his toes at Cloudbreak in November, but should be ready for Pipeline.
-Joel Parkinson and John John Florence both withdrew from Sunset due to injury, Parko’s was at Pipeline. Parko’s currently ranked 6th on the ‘CT and is out of title contention. It’s worth noting that he’s being replaced by Yadin Nichol, a potential spoiler, who sits 39th on the QS.

Easkey Britton for her work in developing the female surfing culture in the Gulf of Oman. Make sure to check out her TED video below. 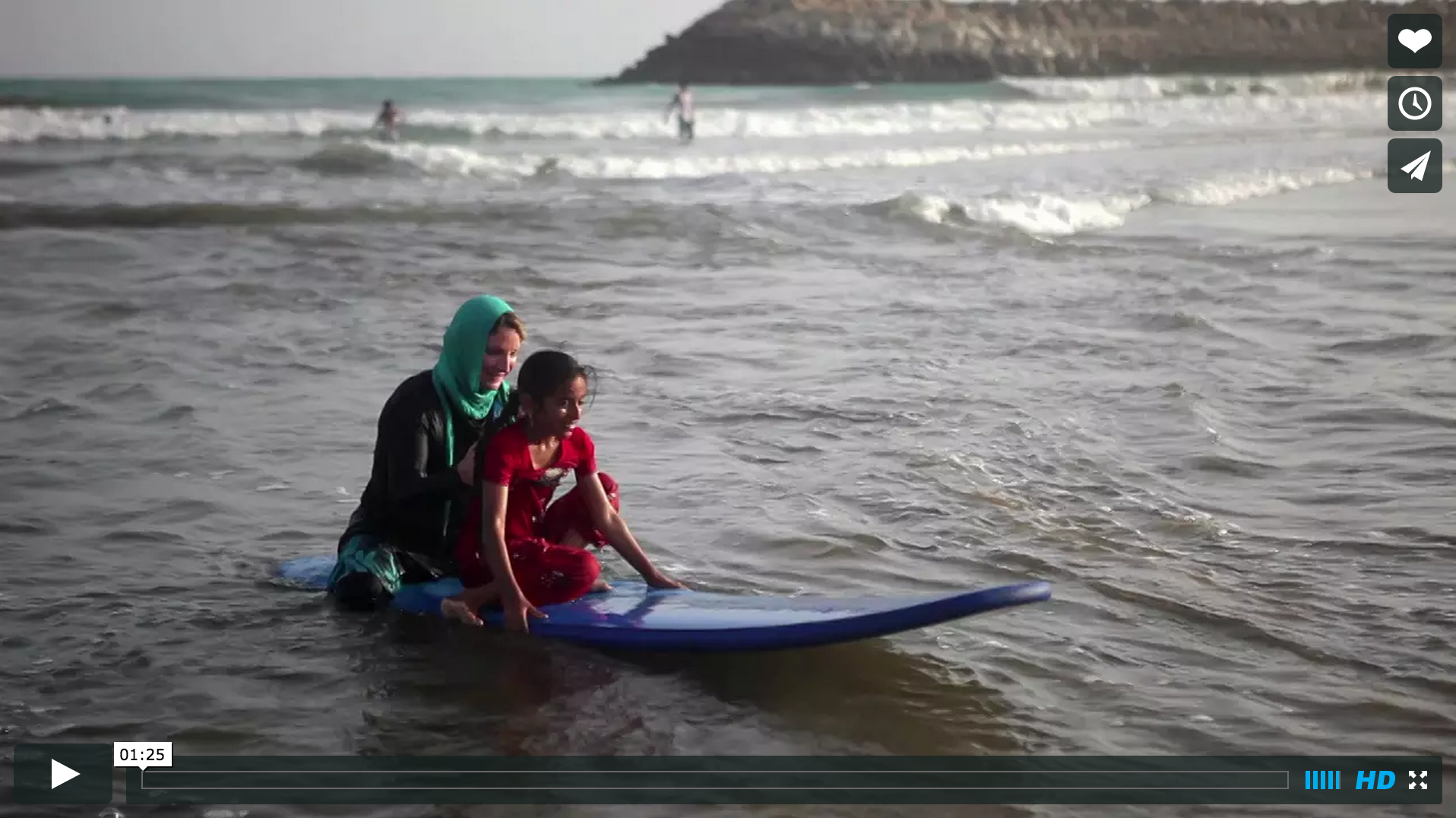 Watch the videos. For the full explanation, just listen to the show. Leave your comments below.